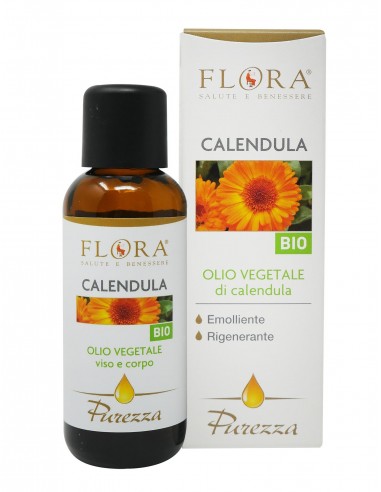 Marigold Oil is very delicate, and is very suitable for caring for children’s and elderly people’s sensitive and chapped skin. Many mothers, in fact, use it in case of nappy redness to restore the skin to normality; it can also be applied to the nipples of new mothers to prevent cracking and fissures. Also very suitable for treating insect bites, thanks to its healing, soothing and calming properties. In Ayurveda, marigold oil is a rebalancing agent for Pitta skin types (sensitive, irritated and acne-prone skin).

Marigold Oil from our Purity Line is:

It is said that the marigold was born from the tears of Aphrodite, shed for the death of her beloved Adonis. This gives it a sort of lunar valence, known as Yin in TCM (Traditional Chinese Medicine) making it suitable for "putting out fires": it reduces redness, soothes, calms. Marigold has double value: as well as being lunar, it is also solar. Just like its color, bright orange and cheerful (it is no coincidence that its name means "Follower of the Sun"). As a consequence it helps to revive atonal skin with a dull complexion. The use of marigold oleolite for skin health was already known in ancient times; the Egyptians called it the plant of eternal youth. Thanks to its richness in flavonoids and triterpenes, it can be used to combat the appearance of facial blemishes.

Plant sourced Vitamin E increases the shelf life of the product and enhances its effect, performing an antioxidant and re-epithelializing action.

Morning and evening place a small amount of Marigold Oil on your hands and massage gently into your face and body until completely absorbed. Ideal as an aromatherapy base to be mixed with essential oils: to Marigold Oil add 2-3 drops of preferred 100% pure essential oils from those most suitable for the intended use. 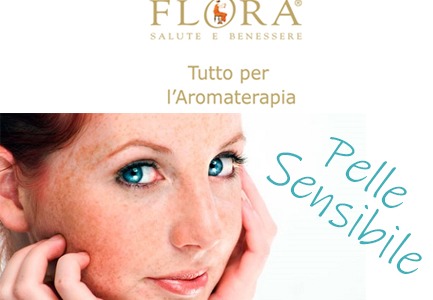 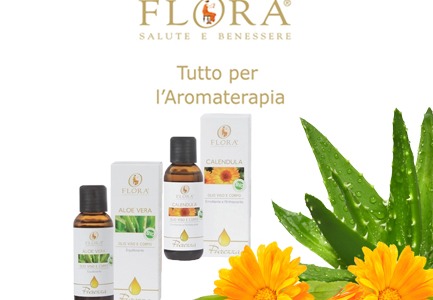 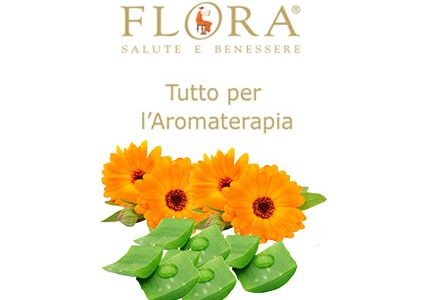 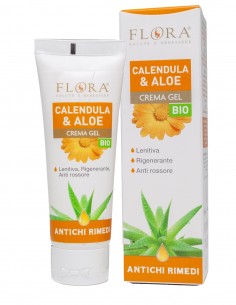 Linea NEUTRO
8019359017708
€20.80
With Aloe vera. Rehydrates the skin making it soft and velvety Suitable for all skin types and for the whole family Ideal base for Aromatherapy QUALITY BRANDS

16 other products in the same category: 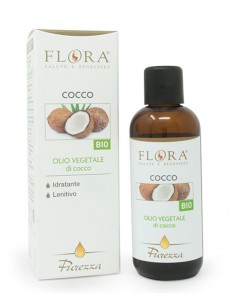 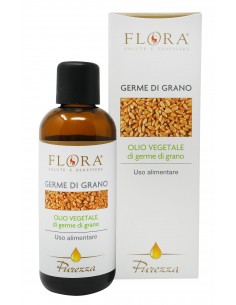 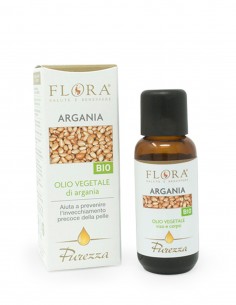 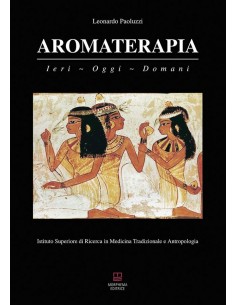 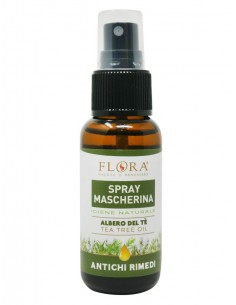 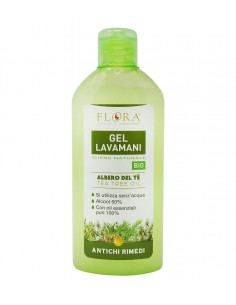 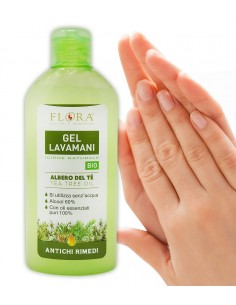 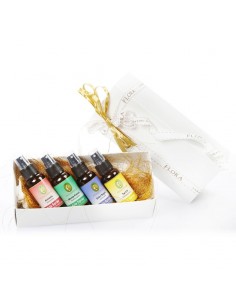 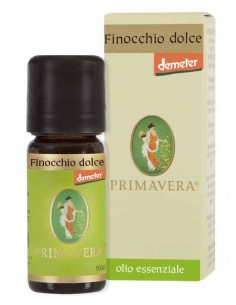 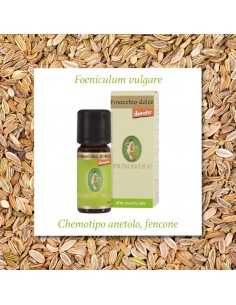