The extraordinary adventure into essential oil production began with the numerous Aromatherapy courses the expert aromatherapist Susanne Fischer-Rizzi held in Bavaria. She spoke about aromatic plants, essential oils, their benefits and how to recognize their quality; A the participants would ask where could they buy the essential oils she endorsed. T  Three friends, Susanne Fischer-Rizzi, Ute Leube and Mario Rosario Rizzi, established  the PRIMAVERA project in 1986, in Germany in a small laboratory in the mountain house where they were living inHaberrelte. 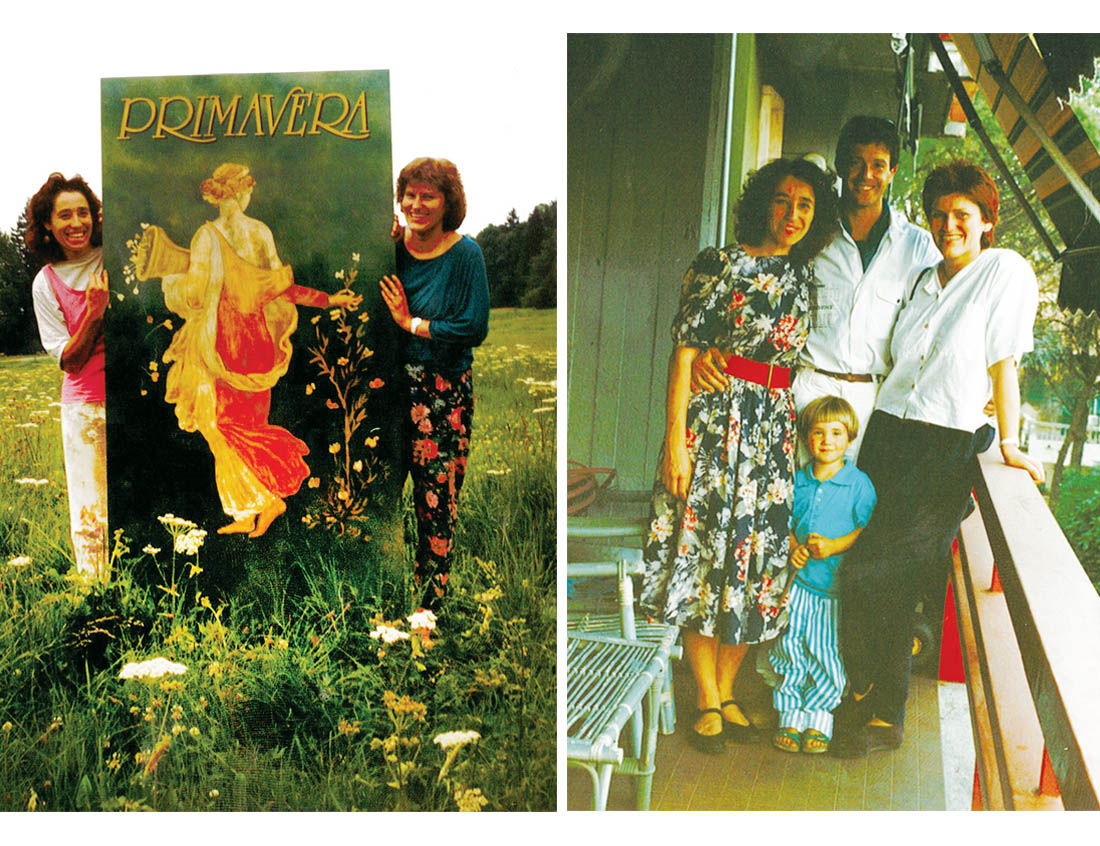 At that time, Mario Rosario Rizzi, later the founder of FLORA srl, had been actively involved already for 8 years in the Biodynamic and Organic Farming sector.  For 3 years during that time he trained with the best farmers of Moricone, an ancient small town in Sabina, Italy. Later he stayed and worked at the Lama Tzong Khapa Institute in Pomaia, Tuscany, Italy, the largest Tibetan Buddhist center in Europe. Here he started the fascinating production of Earthworm Humus: a powerful natural fertilizer produced by worms, which he successfully commercialized in Italy and then abroad. The sale of Humus opened the door to the cultivation of aromatic plants for the production of the first 6 essential oils of the Organic and Demeter product line: orange, lemon, lavender, rosemary, peppermint and swiss pine. These precious and pure essential oils were used and sold during courses on Aromatherapy, enjoying great success among the participants. So it was that slowly PRIMAVERA LIFE GmbH  took shape, involving more and more people and establishing itself in an increasingly large and efficient sector.

History of the roots of a company Made in Italy

After the great success in Germany, Mario Rosario Rizzi decided to bring Aromatherapy to Italy and so, on the 4th August 1989 in Castellina Marittima, Tuscany, in the amazing scenery of the Pisan hills, FLORA company was founded.

FLORA was the first Italian company to organize training courses on Aromatherapy and to use and sell 100% pure essential oils, steam distillates from medicinal plants or cold pressed from fruits. Since 1989 the FLORA has been producing and selling 100% pure, natural and total essential oils, preferring raw materials from organic and biodynamic crops, in support of a healthy lifestyle, nutrition andnatural medicine. . The beginning was a real challenge; as pioneers in a completely new market for Italy in those years,  organic food and products was in its infancy and biodynamic techniques almost completely unknown.

FLORA: a company that, first of all, is a group of close-knit people, with a clear and shared mission.

The founders, Mario Rosario Rizzi and Sonia De Angelis – FLORA CEO and wife of Mr. Rizzi - have been able to form a solid team  in shared ethical and ecological values of learning, awareness.

The goal is to create natural products for everyone. FLORA’s products arestrictly organic and  made with love and respect for nature. This dream has been fully realized over time and, in these years, have been rewarded with certification and awards forboth FLORA as a company and for our products. 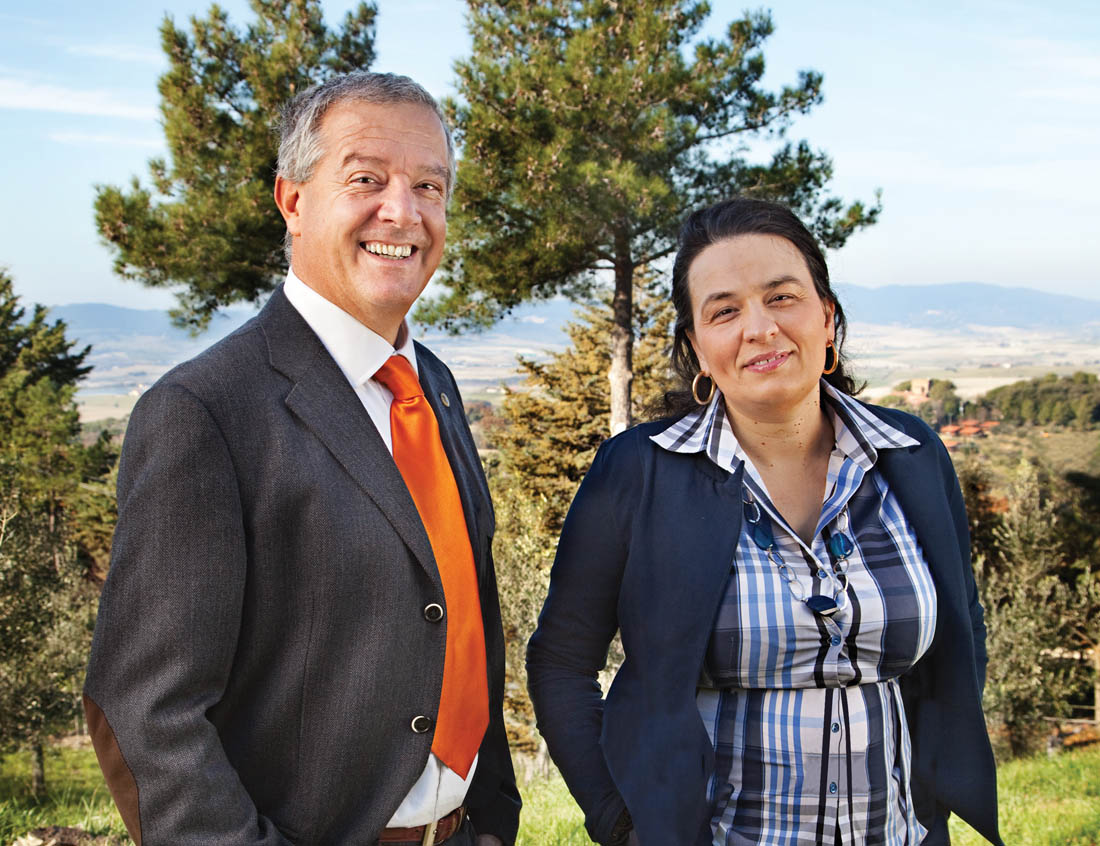 Why a company like this one? Because you're a special human being, and we will take care of you!

Wellbeing comes from daily work, in relationship between colleagues, among personal emotions that are in continuous development. All of this becomes a complex set of incentives and commitments professionally managed in an ecological and passionate way, with the aim of achieving ambitious goals for our staff,  for the company and for you. The achievement of the global quality of our products for  complete wellbeing is inspired by the research of a renewed harmony with the environment, sustaining organic and biodynamic farming with all beings and with ourselves deeply. This has led FLORA to develop new eco-compatible techniques that can guarantee the future for us, for you, for the whole planet and future generations.

Today FLORA is a modern and dynamic reality, which ensurese highest quality products and careful attention to you, the customer.