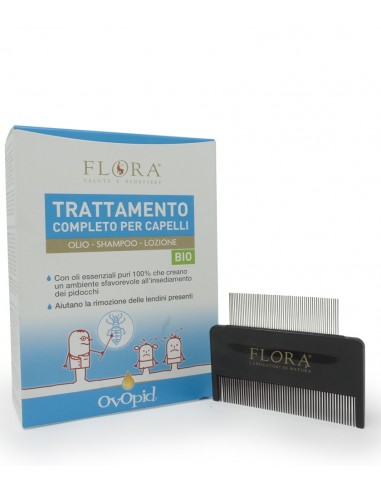 For a preventive action only Phases 2 and 3 should be used, following the weekly treatment plan indicated. For the whole family. 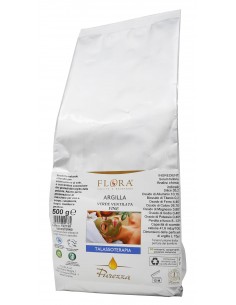 8019359004784
€13.00
With a regenerating and revitalizing effect on the skin For external use only Ideal base in Aromatherapy QUALITY BRANDS 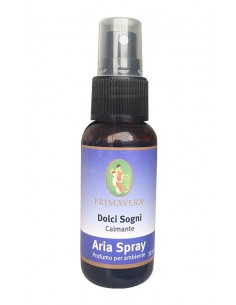 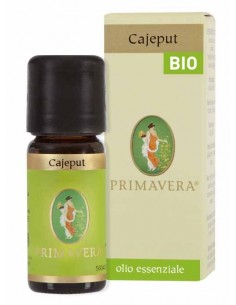 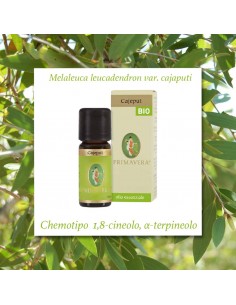 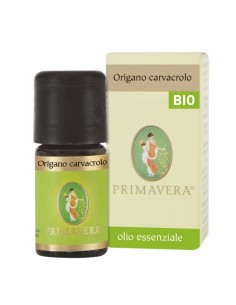 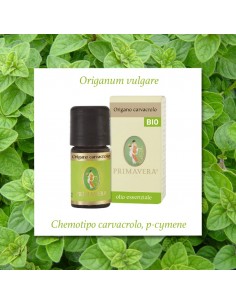 8019359020944
€10.30
Room spray With a blend of 100% pure, complete and natural essential oils and andiroba and neem plant oils Fresh and pleasant aroma that makes the environment unlikable for mosquitoes Marks of quality: 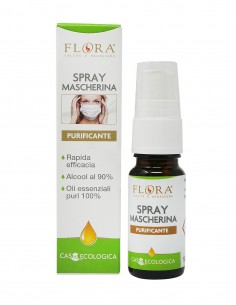 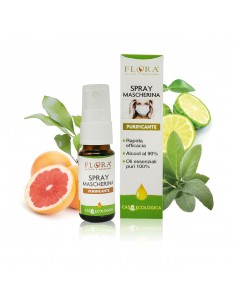 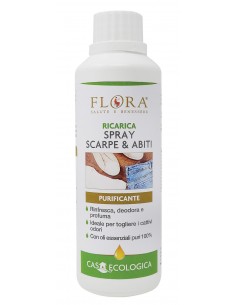 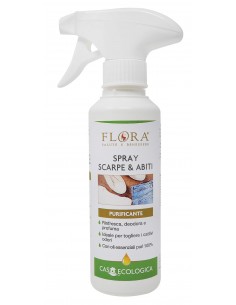 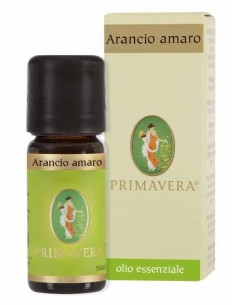 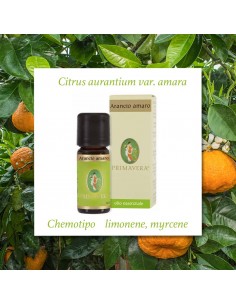