Hair Oil – Phase 1 has an effective and immediate action as a cosmetic aid in treating pediculosis with children and adults. Thanks to the high content of neem oil, Hair Oil – Phase 1 actively intervenes in the removal of nits present. Enriched with 100% pure, complete and natural essential oils, which create an unfavorable environment for the establishment of lice, it protects and maintains the hair. To optimize results, periodically washing the hair with Ovopid Active Shampoo – Phase 2 and then spraying Ovopid Lotion Spray – Phase 3 is recommended.

Thymus vulgaris: a well-known and widespread plant, known since ancient times. The Egyptians used it for embalming, the Romans used it to preserve food and to purify closed rooms, the Greeks saw it as a symbol of courage, so much so that soldiers rubbed it on their chests to gain strength and vigor. Hippocrates recommended it for treating skin diseases and respiratory conditions. Pliny the Elder and Virgil spoke of it as a plant to be burned to drive poisonous animals out of fields and houses. On the banks of the Rhine many years before science, St Hildegard of Bingen (an ancient herbalist) identified potent 'thymol', used as an antibiotic and bactericide in the First World War, and she used thyme to treat leprosy, paralysis, nervous diseases, and to drive away lice and various insects.

Unscrew the end of the Hair Oil – Phase 1 spout and apply to dry hair, particularly at the nape of the neck and behind the ears, taking care to lift the hair. Leave on for at least 40 minutes. Remove nits with the comb provided. Wash the hair with Ovopid Active Shampoo – Phase 2. 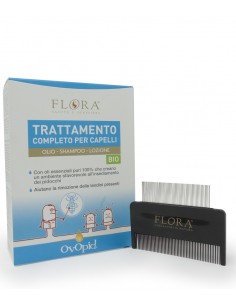 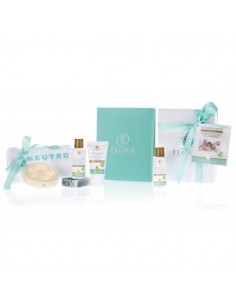 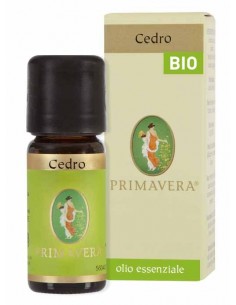 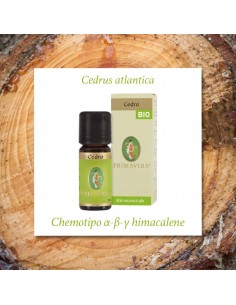 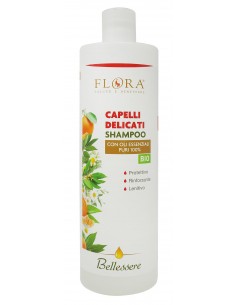 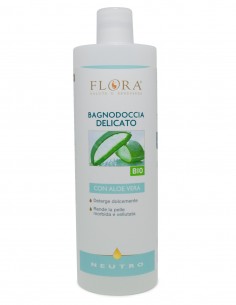 8019359004289
€28.00
With Aloe vera, gently cleanses making the skin soft and velvety Suitable for the whole family and for all skin types  Ideal base forAromatherapy   QUALITY BRANDS
Tap to zoom