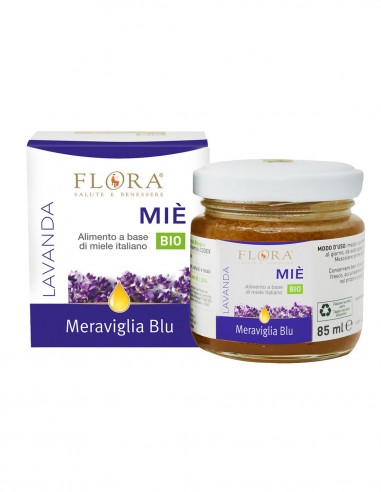 Tea tree essential oil: Known since ancient times for its effectiveness and wide range of uses, the tea tree was called 'the pharmacy in a bottle' by the Australian Aborigines as its leaves were used to treat skin infections and wounds. Its name comes from the fact that when Captain James Cook and his men (who landed in Australia in 1770) wanted a refreshing tea, they used the leaves of this tree. The essential oil obtained from the leaves of this plant is very effective and, if applied to the skin, strengthens and regenerates it thanks to the high presence of a molecule called terpinen-4-ol, an alcohol which, due to its chemical characteristics, has strong antimicrobial properties. The WHO has approved the topical use of this valuable essential oil.

Take half a teaspoon of honey several times a day, on its own or in a herbal tea. Stir before use.

16 other products in the same category: 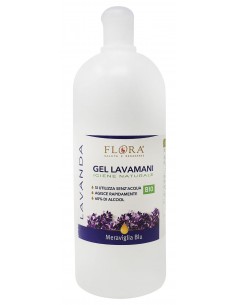 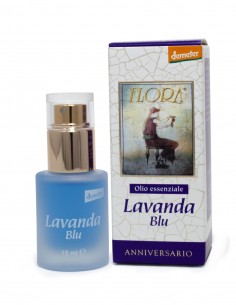 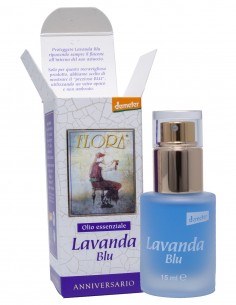 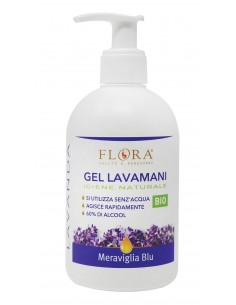 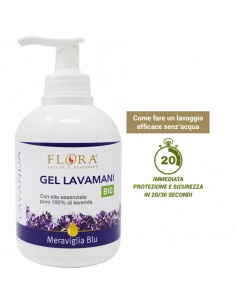 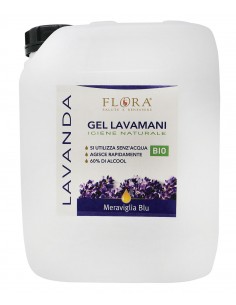 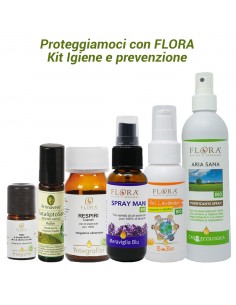 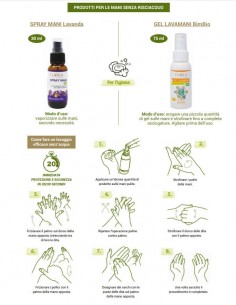 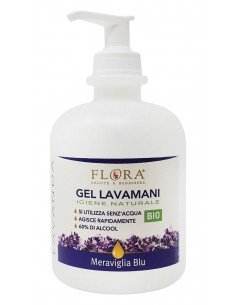 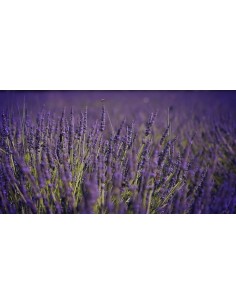 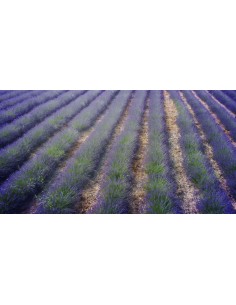 8019359021866
€9.60
Flower distillate for the facial beauty Flower hydrolate with an invigorating and refreshing effect Ideal tonic for all skin types  QUALITY BRANDS: 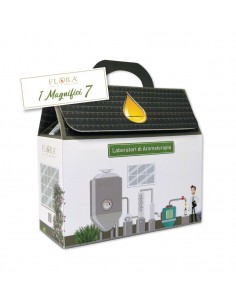 8019359004807
€32.50
Purifying treatment for the skin. Cosmetic aid to restore the biological functions of the skin QUALITY BRANDS: