The essential oils used in the formulas for the Zeta free Line are all sourced from well known traditions: geranium, a flower that has been a must on the balconies of houses since ancient times, as it is considered excellent help in protecting against mosquitoes; lavender, already used in the Middle Ages to protect men and animals from pests; lemongrass, thanks to its pungent citrus scent used in popular tradition to keep away unwelcome insects such as mosquitoes, gnats and horseflies; basil, already well known at the time of the Crusaders, filled the ships to repel insects and bad smells; eucalyptus, just think that this tree was introduced in Italy in 1870 by the Trappist Fathers and spread in the malarial, marshy areas of Tuscany’s Maremma and the Southern Regions in particular, as it acts to rejuvenate unhealthy environments and combats proliferation of mosquitoes.

Andiroba (Carapa guaianensis) various limonoids including andirobine. Andiroba plant oil is obtained from the seeds of Carapa guaianensis. It is rich in oleic, stearic, palmitoleic and linoleic acid. It is a strongly nourishing oil and acts with excellent protective, moisturizing and calming effect on the skin. Its aroma is particularly unpleasant to mosquitoes and parasites in general; for this reason it is an invaluable ally during the summer season.

Neem (Azadirachta indica) azadirachtin, melianthriol, salamine. Neem oil is extracted by cold pressure from the organic seeds of the Azadirachta indica tree. Excellent plant oil for cosmetic skin care with a characteristically pungent aroma. Rich in phenolic and sulphurous compounds, polyunsaturated and monounsaturated fatty acids, it has a moisturizing, protective, regenerating, eudermic and restructuring action for the skin. Frequently used to protect plants and animals from parasite attacks because of its ability to create an unfavourable habitat for them. In accordance with Ayurvedic principles, neem oil rebalances VATA and KAPHA skin types.

Catambra, commonly named the Indian Bean Tree, is a hybrid that does not produce flowers but is rich in catalpol, a glycoside present in concentrations four times higher than the original species. Catambra is able to ward off mosquitoes. G. Ambrogio, a plant nursery owner from Brescia, Italy, years ago during a trip along the Po River realized that a small area on the river bank was not invaded by mosquitoes (a very strange thing). This observation led Ambrogio to study the vegetation there and begin developing an anti-mosquito plant. He created the renown throughout Italy Catambra, now EU 27931 patented.

Apply Zeta Free Protective Body Gel directly on the body, up to several times a day. Suitable for all skin types. It does not cause greasiness and is rapidly absorbed. Recommended to use the product on children over 12 months of age. Shake before use. 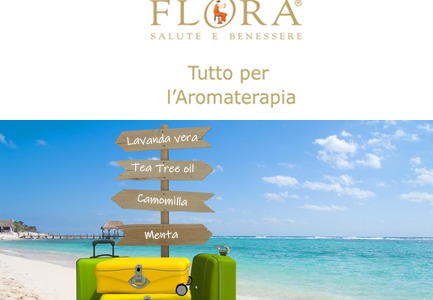 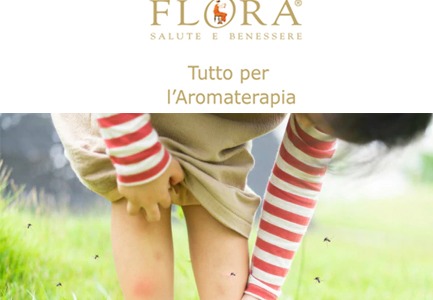 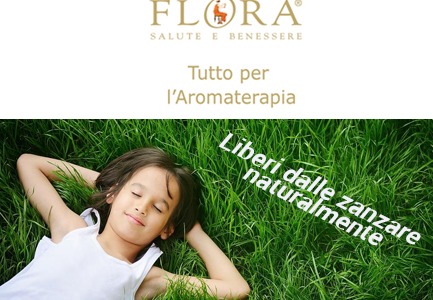 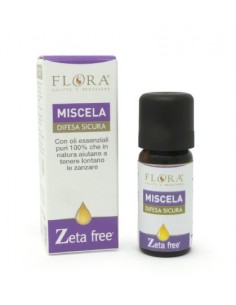 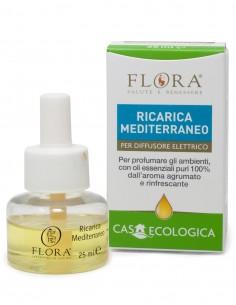 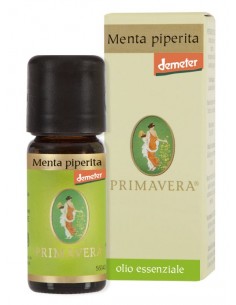 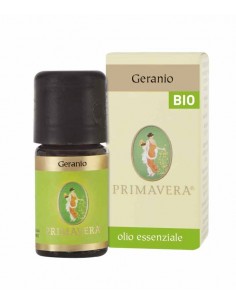 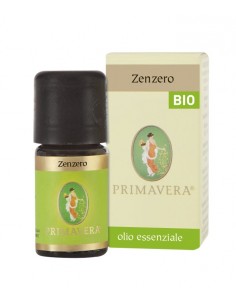